Was very happy during the night to play my two reels ‘Mairéad’s Paradise’ (written a few years ago especially for Mairéad) and Orla’s Intent!’ (written for our mutual friend Orla Coughlan) and it’s always great to hear the tunes on instruments other than my own! Having awesome times in the seisiún in Cruises, Ennis – where sometimes as many as six musicians are playing a couple of my tunes!! Don’t know how to react but I try to thank everybody. 🙂 Happy days! Happy out! (Ps these tunes and more on my album ‘The Tunes Foundry’ which can be purchased on this site if you are curious – grateful for all purchases) 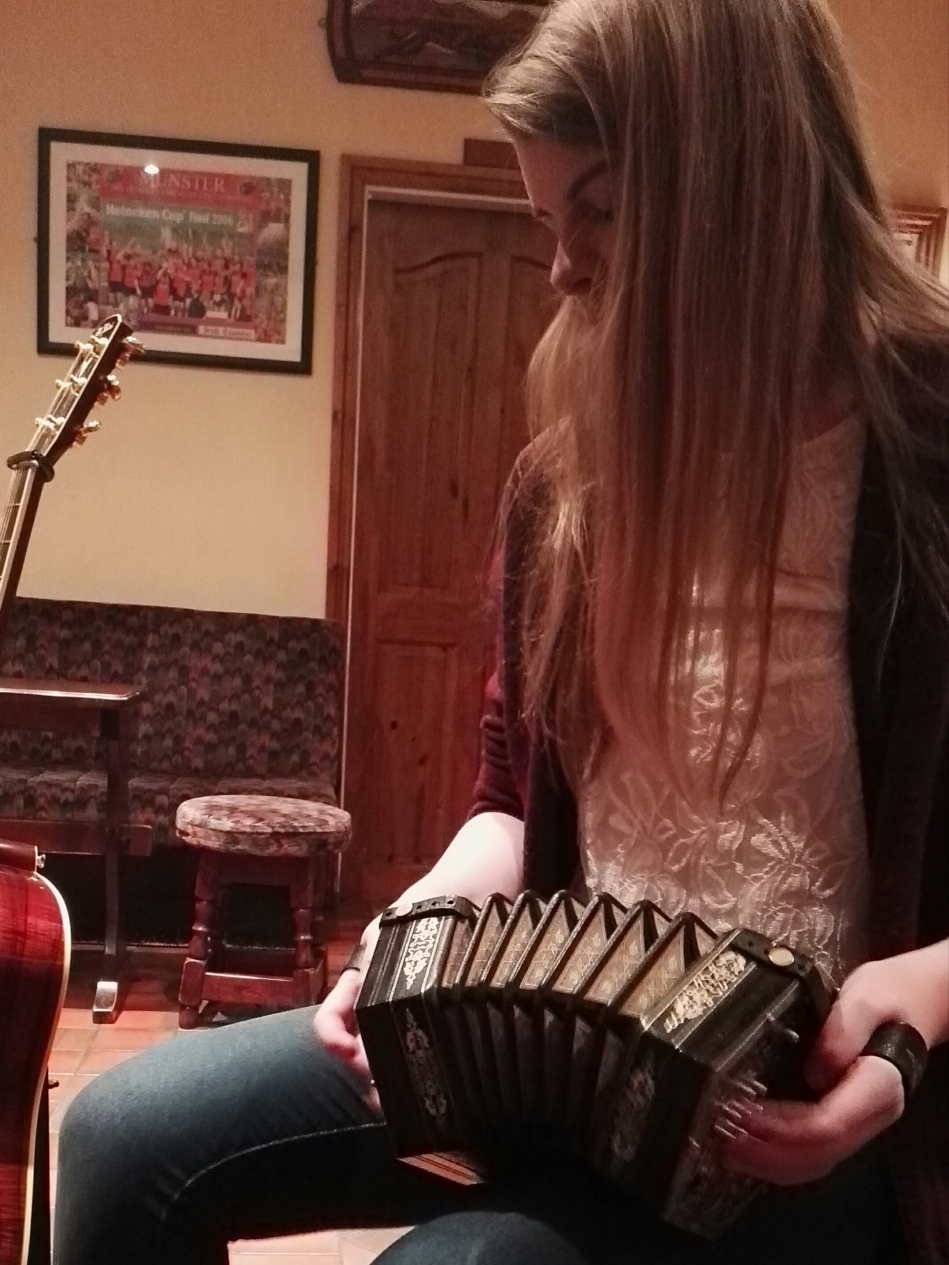 Delighted to have Tara O’ Malley join us in Madigan’s, Doonbeg 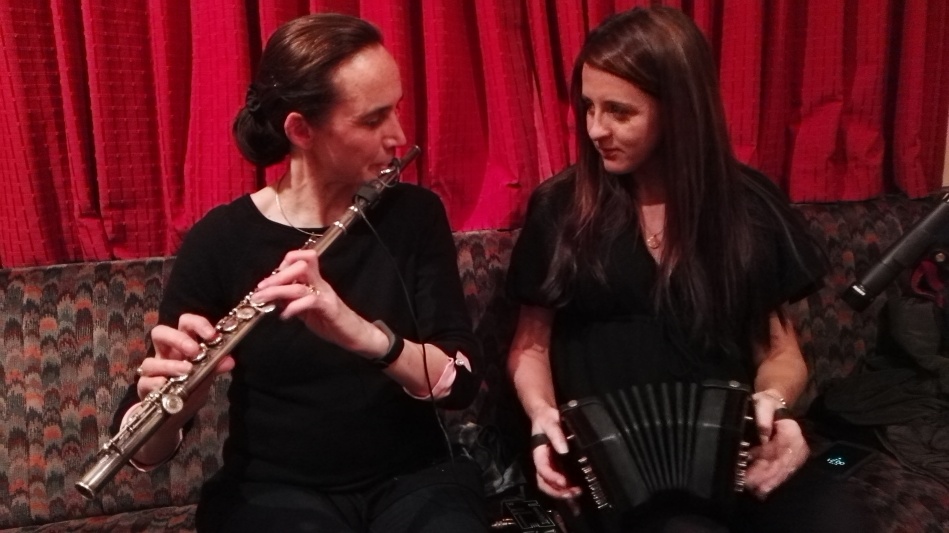 Áine with Mairéad Considine on concertina at Madigan’s Doonbeg.